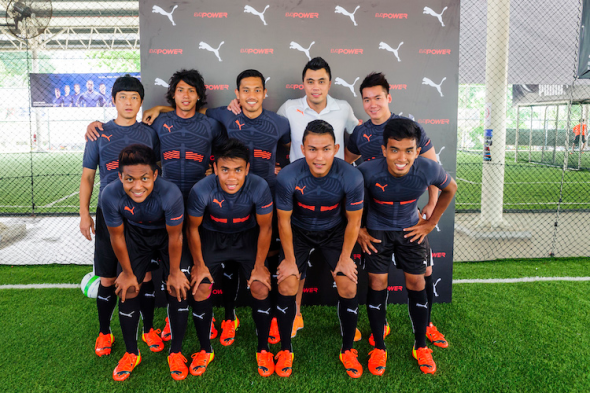 This entry was posted on 12/02/2014 by isaac976. It was filed under Press Release and was tagged with Evopower, Football, Puma, singapore, Soccer. 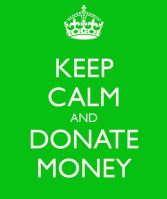